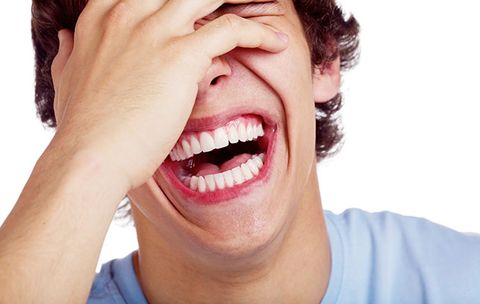 1 My Husband and I made love last night. I read in the Daily Mirror that we should have worn masks, but we didn’t. Will we die?

2 My Granddad is 93. He has diabetes, dementia, and heart issues and lives in a care home. What is his life expectancy with this deadly virus around?

3 Is Boris Johnson able to run the country properly without Parliament sitting in the normal way?

This is a silly question. Our MP’s are happy to sit at home being paid for running the country. Boris’s ability is not an issue, since Dominic Cummings runs the country.

4 My Husband has committed suicide due to the lockdown. He was 25. I am left with a small daughter. Can I claim against the Government for causing his death?

5 The epidemic seems to be running down everywhere. If the vaccine is not ready until it’s over, will I still need the vaccine?

6 Will the vaccine be dangerous, given that there will have been so little time to produce and safety test it?

7 I understand that the Government is taking on billions of debt in order to fund the lockdown. How will they repay it?

Raise your taxes, cut your services, and possibly sell off the NHS to American Corporations.

8 I understand that children are virtually immune from the virus. But now that schools might reopen, I worry that my little boy might die as a result of going to school. Is that possible?

It certainly is. He could be run over by a bus.

9 Is it true that people used to die before Covid19 appeared? I never remember the BBC reporting deaths like they do now.

There is some scientific research showing that people did die before Covid19, but none of it has been peer reviewed. I seem to remember a huge number died in the Iraq War, but they were all foreigners.

10 I understand that there are still travel restrictions between different countries, even when the countries concerned both have the virus. Does this make sense?

Yes. For example, if you are French you are more likely to die of English Covid, and if you are English you have an estimated 30 times higher risk of death from garlicky French Covid.

11 The Swedes didn’t have a lockdown. Are they all dead now?

Of course. Stockholm is now for sale on Rightmove.

12 How can we be so certain that the Chinese lie about their deaths and other things, while our own Government does not?

I’m getting tired of answering such idiot questions. Even the Duke of Edinburgh knew the answer to that in the 1980’s when he pointed out that the Chinese have slitty eyes.

13 I’ve heard it said that the docility of the British public in the face of lockdown is equivalent to a Sloth on Valium. Do you agree?

What dose of Valium is the Sloth on?

14 Will the Government give us back all our Human Rights when this is over?

15 It has been 12 years since the 2008 bank collapse, and we have not fully recovered. Will it take another twelve years to recover from the lockdown collapse? I don’t like to be a pessimist.

I know how you feel. But there is this wretched thing called Reality.

16 I feel really, really scared of the Coronavirus. Is there a cure?

14 Is it true that Tedros Adhanom, the WHO’s Director General, appointed Zimbabwe’s President Robert Mugabe as a WHO Goodwill Ambassador, and that Tedros himself is a war criminal?

The first is point is well documented. The second is controversial. But then, who admits to being a war criminal?

18 Why does Bill Gates have so much influence with Covid19? He’s not a virologist, or a doctor, or an epidemiologist, is he?

He produced Windows, the most virus-ridden operating system known to Man. He also gives tons of money to the WHO and Imperial College. And has tons left. He has also met with Jeffrey Epstein. And have you seen the size of his house? When it comes to being sick, he obviously knows stuff.

19 I gave birth to a little boy just before lockdown. I was determined to breast-feed him for at least six months. Should I wear a mask?

Ideally, you should both wear masks while feeding. Alternatively, to be sure he doesn’t catch Covid from you, you could put him in the care of the Local Council. If you refuse the vaccine when it rolls out, they will probably take him into care anyway. Why not just do it now?

20 I believe the two German Professors who debunked lockdown were not Epidemiologists. Should I trust them or Prof Ferguson?

Prof Ferguson was trained in Physics, not Epidemiology, so none of them are Epidemiologists. One of them does actually have a long track record in Epidemiology, albeit one of  catastrophic, crazy, overblown epidemic predictions. Follow the science, not the man. 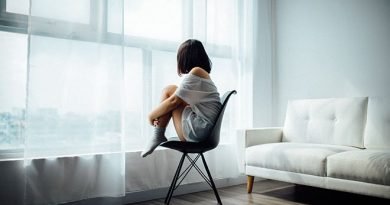 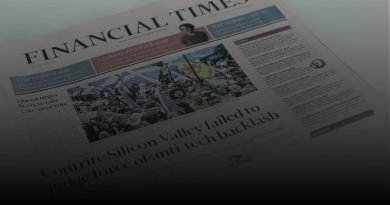