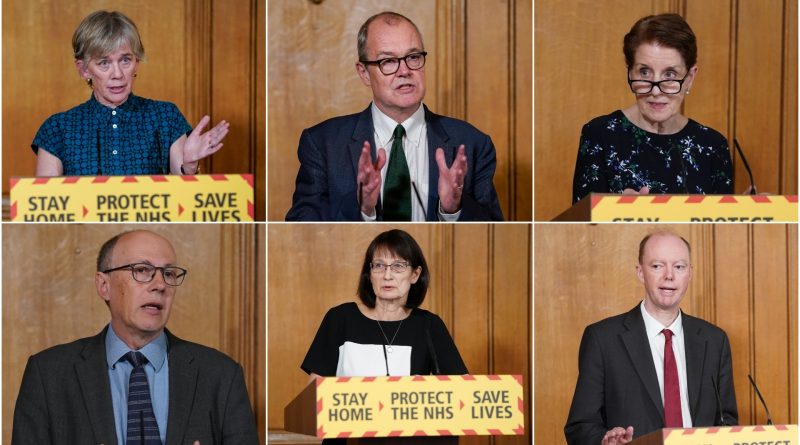 Output from both Government and Media on Covid19 has been characterised by confusion and hysteria. Central to this is the U.K. Government’s Chief Adviser on Epidemiology, Prof. Neil Ferguson, of Imperial College, London. While Ferguson is considered an “expert” in these matters, other experts disagree with him, and his work has attracted massive criticism. First and foremost, the model he is using to make his predictions is not open to other scientists. Openness and the formal process called “Peer Review” are essential to science. Without that transparency, anything he says should be disregarded. Except, perhaps, his statement to the Financial Times that “We don’t have a clear exit strategy at the moment.” That’s about as useful as the residents of Grenfell Tower being told by the Fire Brigade to “Shelter in Place.” The only good news here is that, even though Ferguson doesn’t know the way out, others do. Top Epidemiologists such as Doctors/Professors Wittkowski, Giesecke and Iaonnidis, are all featured on this site. Read on, and watch the video interviews.

For more disturbing information on Prof. Ferguson, a recent New Statesman article is very informative (here.) Some key points are:

In 2005, Ferguson said that up to 200 million people could be killed from bird flu. In the end, only 282 people died worldwide.

In 2009, Ferguson and his Imperial team predicted that swine flu might reasonably lead to 65,000 UK deaths. It killed 457 people in the UK.

In 2001 the Imperial team influenced government policy to carry out the total culling of more than six million cattle, sheep and pigs. Other experts said that Ferguson’s modelling on foot and mouth was ‘severely flawed’ and made a ‘serious error’.

In 2002, Ferguson predicted that between 50 and 50,000 people would likely die from exposure to BSE (mad cow disease) in beef, and a possible additional 100,000  if there was a sheep epidemic as well. In the UK, there have only been 177 deaths from BSE.
Ferguson’s disease modelling for Covid-19 has been criticised by experts such as John Ioannidis, professor in disease prevention at Stanford University, who  said some of the major assumptions and estimates that are built into the calculations seem to be substantially inflated.’
On 22 March this year, Ferguson said that Imperial College London’s model of the Covid-19 disease is based on undocumented, 13-year-old computer code, that was intended to be used for a feared influenza pandemic, rather than a coronavirus.
Given Ferguson’s track record, even without the fact that his “ancient code” is not transparent to other scientists, it would appear criminally negligent of both Government and Media to be following or promoting his advice.
It gets even worse! The BBC revealed today (25th April) that Dominic Cummings, the shady political power-broker and spin-doctor behind Boris Johnson, attended SAGE meetings (note the plural). SAGE is the Scientific Advisory Group for Emergencies, and thus is  the back-up team behind Ferguson. The Membership, like Ferguson’s computer code, is secret, as are any details of their deliberations. The secrecy is bad enough; having a political operator like Cummings present is a scandal.
For comparison, public pronouncements on the virus in Sweden come mostly from scientists, who are happily open to questions. It is an essential feature of all science that it is fully open and transparent. On that correct definition, what the UK Government is doing is not science at all. Let’s be honest, and just call it “spin.” We have a lockdown based on spin.

The Wuhan Spectacular. What Really Happened? 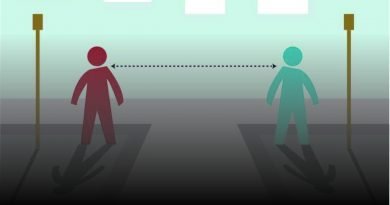